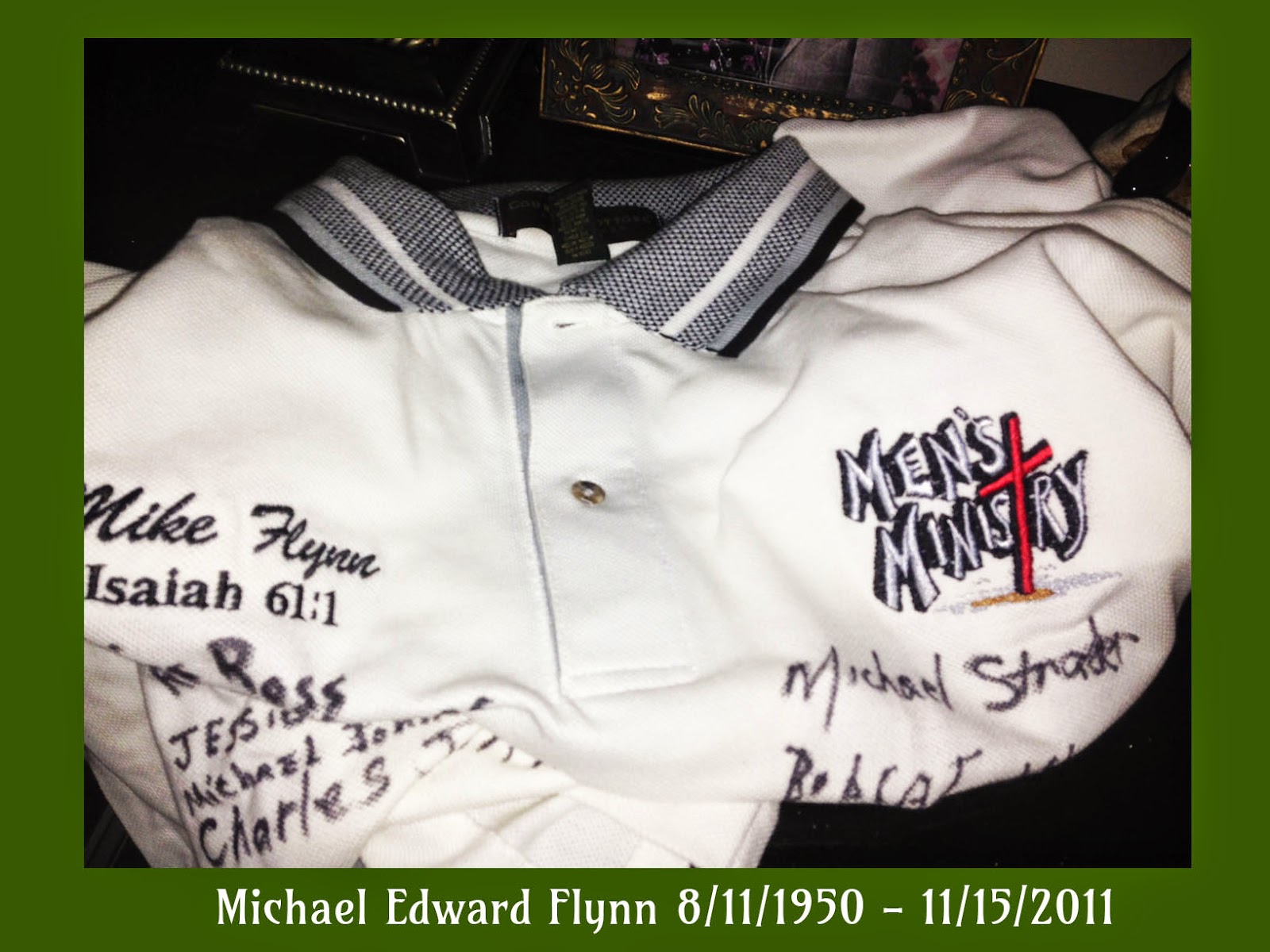 Today would have been my husband’s birthday.

During the three year duration of this loss, I find that every celebration date connected with Michael in any way carries its own set of new emotions. I really never know what to expect.

First of all, I can announce that this year I did get out of the fetal position, and actually get out of the bed to get dressed. I am planning a sleep-over with his favorite daughter, and cooking dinner for his son, and grandchildren that he adored. We are going to celebrate his life and legacy.

Our relationship was far from perfect, but he was my husband and I loved him to the depth of his being.

If you know me personally, you also know that we had a dream. The dream had a name, “High Art Forms.” This was the name of a company that God gave me in a dream in 1988, and did not exist. The dream was to take place in stages.

It has taken 26 years in order for the promises of God to come to pass in my life.  It has taken a village to make this possible – too numerous to name. Regretfully, a large number of them are no longer a part of my life for reasons I may never understand. Truly I am surrounded by such a great cloud of witnesses.

In the last few weeks the official website has been completed, but I have been hesitant to announce it publicly. The site was developed to announce the dreams one by one.

My first, of a four-book children’s series has been developed into an app, “The Lonely Little Star.”  The bi-lingual app has been approved, and is now for sale in the stores listed on the website.  The iPhone app is still in process.

The challenges to birth this dream have been unfathomable - to the point I have seriously considered stopping here.  Few people knew there was more to the story.

The stores are limited as to the age range you can list as appropriate.  I opted for the 6+ range in hopes to eventually make this available to schools, home school groups, ministries, etc. since the bullying message is so relevant in today’s culture. In fact this could be utilized for much younger children as well.

One of the main challenges has been in building a trustworthy, competent team. I am thankful for the individual’s abilities that have brought High Art Forms to this point, without all of them; this would not have been possible.

I have felt like Jacob sleeping on a rock, and wrestling with the angel over the decision to progress forward or just camp where I landed… but then there was the dream …last night. I will not attempt to reveal the details here, but surmise it to say, the Lord revealed his heart to me…for the children.

In the dream, I was weeping and asking him how in the world would the children be given hope? Who would tell them?  Due to the divine nature of the dream, I am re-committing afresh my time and talents to follow this to the end.

In moving forward I need to know for a certainty that I can lock arms with individuals who have a ministry heart. Individuals I can trust to walk step in step, and heart to heart to the end of the ‘orange brick road” in order to reach the children.

In the month’s prior to his death, Michael wrote much of the copy for the site.  In the weeks prior to his death he hobbled down to my studio on his walker and prayed for me and the dream. He prayed that God would thoroughly equip me with the people and resources.

I cannot think of a better way to honor the love of my life.  So with that said, I now introduce to the world www.highartforms.com, and “The Lonely Little Star.”

If you do decide to purchase it, I would be eternally grateful if you would take the time to write a kind review.
(t-t-f-n)ta-ta - for - now