Part II: A Woman Never Outgrows the Need To Be Beautiful To Someone

Several years ago our daughter attended Bible College, and had the opportunity to go on a mission’s trip. So what’s the big deal about that? People go on mission’s trips all the time.

First of all, you would have to meet our daughter to fully appreciate this story. Upon first impression, you might count her out. It’s not just because she is our daughter, but she is simply gorgeous. With her long eyelashes and perfectly manicured nails, she looks like she would be much more comfortable adorning the cover of some beauty magazine than sitting under a mosquito net.

If you took a closer look you would find that under all the make-up, latest fashions, and Cosmetology License was such a shy, gentle spirit, and a pure heart of compassion. She would not be denied! Our daughter had made her mind up, and was praying to be one of the 20 that would be chosen. There were the nay sayers that told her there was no way she would be selected. Which, honestly, would have been perfectly fine with me. The only problem…the Lord had spoken to my heart and informed me just how important it was that our daughter be a part of this trip. So even before the announcement, I began compiling a letter complete with a list of scriptures to pray while they were gone.

We knew up front there would be very little, if any, communication. We also knew that among the students allowed to make this trip the majority were male, fiery upcoming preachers. We had to trust that our “little girl” armed with her Bible, and hair cutting equipment was being aimed into the perfect will of God.

Upon her return home, we had a Sunday afternoon housewarming party to thank all the friends and family who had made it possible for her to go. After the cake and punch we all gathered around to hear of her exciting adventure. They had been spared  any real danger, or encounters with real jungle animals. What she did encounter- face to face- was the will of God for her life at that specific time and place.

The missionary’s wife in the camp where they stayed shared a secret with our daughter, not knowing she was a Cosmetologist by trade. She confessed that one by one, she had come to terms with letting go of the everyday conveniences that we all take soooo for granted, with the exception of one. She longed for the day she could travel back to the states and have a “Spa Day.” 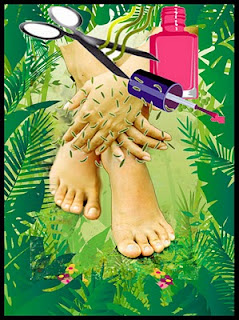 Our daughter choked back the tears as she described how in the middle of a jungle, 5,000 feet above sea level she had been able to fulfill the longing of one of God’s servants. Ministry takes whatever form our hearts need.

A Woman Never Outgrows the Need To Be Beautiful To Someone.
(To be continued)

t-t-f-n (ta-ta-for-now)
Posted by Cathy Summar Flynn at 4:28 PM No comments: Links to this post 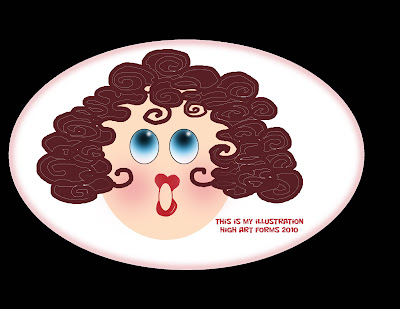 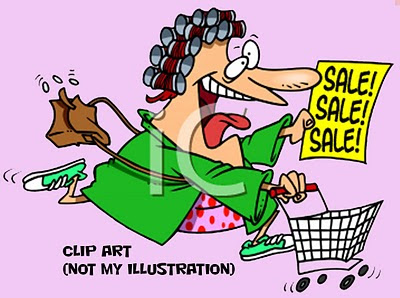 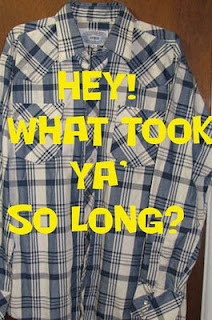 One Picture Is Worth A Thousand Words 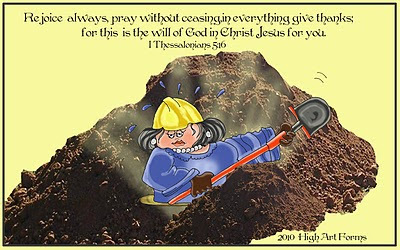