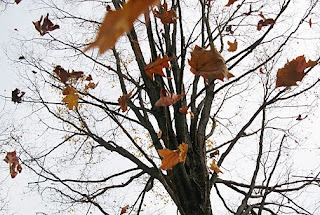 Slowly….reluctantly…. trustingly…..I am releasing my grip. In due season, the wise old trees will bud again with renewed hope…and life.
Posted by Cathy Summar Flynn at 7:22 PM