The Hello from Heaven

For the last several years I have been experiencing a bit of an unusual phenomenon. 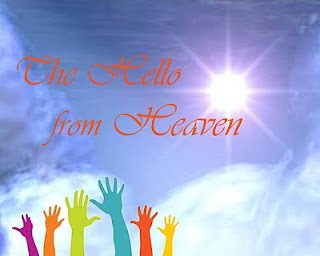 Very often while I am out running my errands children, (all different ages) will wave, no conversation, just a wave. I’ve taken notice of it, but didn’t have the full revelation until the other day.

My husband and I had gone for one of our daily lunch “quick bites.” We went to one of our favorite restaurants in a neighboring town. I was circling the parking lot looking for the perfect parking spot when I saw a little boy walking in our direction.

Not giving him any further thought, I continued to search for a more convenient space when something caught my eye. To my surprise, he was waving at ME! He was waving with such exuberance I now gave him my full attention. I was greeted with a grin so wide it barely fit his face. I realized that he was approximately 11-12 years old, and he apparently had Down Syndrome. 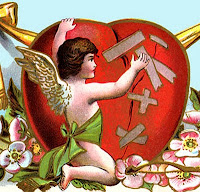 No one was more surprised about what happened next than ME. It was as though he had reached out with his chubby little hands and was squeezing my heart into. Tears sprang out of my eyes and down my face. So much so, I had to regain my composure before we could enter the restaurant.

What had just happened? How did this unknown child have the ability to step right into my space and invade my heart? Could it be that he was so close to the age of our grandson, or his apparent vulnerability?

He was innocence personified. Did he walk with angels? Or simply in his very noncomplex way he was loving everyone he came in contact with in this very complex world. I felt so privileged that I had been given the opportunity to cross paths with this very unique little being. Not knowing all the reasons why, I just lifted a little prayer on his behalf. Regardless, he was a very bright spot leaving a lasting impression right in the middle of my life.

I know there are no chance encounters. Did all of these waving children sense I had just returned from my own grandchildren’s home, and had a very real ache in my heart? 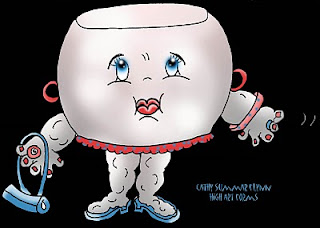 Could it be because I am built like a marshmallow and they had never seen one moving?

No, I simply decided that I have a very loving Heavenly Father and He was just waving HELLO to me through His wonderful, small ambassadors!

*NOTE:  The cupid with the heart is NOT one of my original drawings, but the marshmallow with the red lips is!
Posted by Cathy Summar Flynn at 9:02 PM